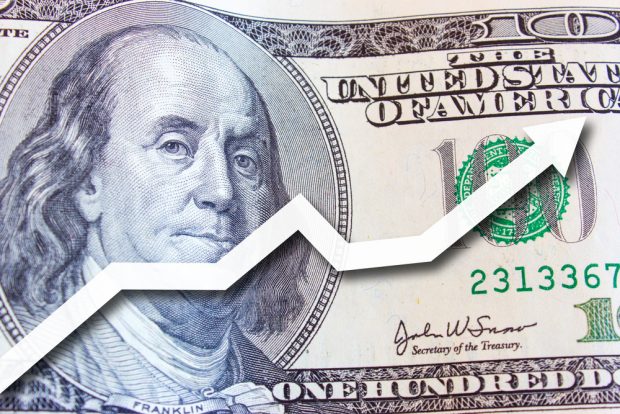 What credit unions lacked in size they made up for in speed compared with community banks and savings institutions in 2017. Credit unions lending rose at a faster pace in most sectors than the small banks last year, according to data released this week by the FDIC and CUNA Mutual Group. CUNA Mutual’s monthly trends report showed credit unions held $984.8 billion in total loans at Dec. 31, up 10.7% from a year earlier and a growth rate more than twice as fast as community banks.

With loan balances growing faster than assets, the loan-to-asset ratio ended 2017 at 70.4%, up from 67.5% a year earlier. The fast loan growth also helped loan delinquency rates fall to 0.79% in December, down from 0.83% a year earlier, according to CUNA Mutual. The FDIC’s Quarterly Banking Profile showed loans at the nation’s 5,670 community banks and savings institutions rose 4.5% to $9.7 trillion, while assets grew 3.8% to $17.4 trillion. http://bit.ly/2H5IIeF