Financial Markets in brief – new regulation and other developments 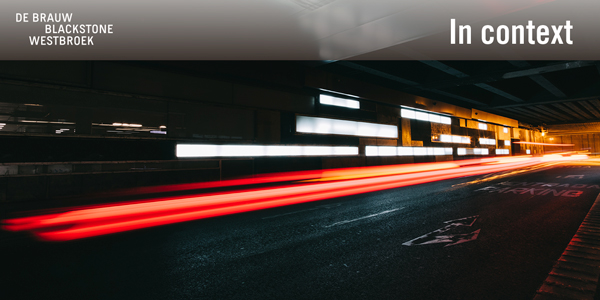 There have been many developments in national and European financial markets regulation during the past month. We provide a brief overview of these developments, which include developments on recovery and resolution of insurers, the implementation of the IORP II Directive, and potential measures aimed at tightening legislation on executive remuneration.

Recovery and resolution of insurers

In October 2018, the First Chamber’s finance committee sent the Minister of Finance additional questions about the Dutch Bill on Recovery and Resolution of Insurers. In early November 2018, the Minister of Finance responded to these questions. According to the First Chamber’s website, the finance committee will discuss the Minister’s response on 13 November 2018. In addition, Nicole Stolk, Executive Director of Resolution and Internal Operations at the Dutch Central Bank, has given a speech on recovery and resolution of insurers, elaborating on the bill and on the central bank’s role as envisioned in the bill.

Guidelines on Certain Aspects of the MiFID II Suitability Requirements

ESMA has published the official translations of the Guidelines on Certain Aspects of the MiFID II Suitability Requirements. Competent authorities must inform ESMA within two months (by 6 January 2019) whether they comply or intend to comply with the guidelines. The Guidelines apply as of 7 March 2019.