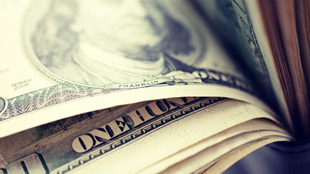 A survey of small business credit published by the Federal Reserve Bank of New York has revealed that online lenders are less popular with small and medium enterprises (SMEs) than big banks. The survey, which was reported in the Financial Times, asked successful loan applicants among US SME’s to rank their satisfaction with various lenders. Small banks proved most popular at 80% satisfaction rate, followed by credit unions (78%), CDFs (77%) and big banks (61%). Trailing last with a satisfaction rate of just 46% were online lenders.

Similarly, 19% of respondents were dissatisfied with online lenders, compared to 15% of big banks and 5% of small banks.
http://bit.ly/2p23Ygv; http://bit.ly/2q4jGnN ;